Good and evil, darkness and light, peace and war, fear and courage, love and hate. It can be said that all things in the world exists with parallels and contradictions. Counterparts to everything can be found and nothing stands on its own unrivaled stage. There exists a notion that everything in the world can be […]

Never shall I forget the moment I saw my uncle, my dad, and my grandpa in tears. It was at my great aunt’s funeral. I have seen my mom cry on a daily basis watching Indian drama shows on the television, but never have I seen my father cry. My grandma always talks about her […] 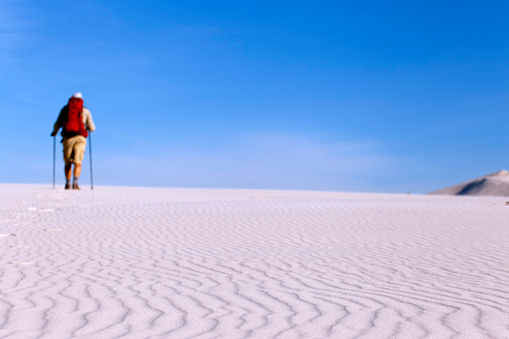 Feminism What exactly is feminism? As defined by the Merriam Webster Dictionary, it is the theory of the political, economic, and the social equality of the sexes. Feminism was a term used for the first time in France during the 1870’s as féminisme, which means women’s freedom. There are six feminism categories, in which any […]

The inspiration for the following came from one word in particular that was discussed in class: “Introspection.” I consider myself a growth-oriented individual, and this is an ode to one of the contributing factors of that mindset. It references both the Seven Deadly Sins, and the Seven Heavenly Virtues to develop a dichotomy between who I […]

Inspired by an emulation of Ellie Wiesel’s “Never Shall I forget…” Never shall I forget the day my heaven was created. I remember going camping with my family during the summer of 2014. I remember being at the campground while my parents set up the tent and my siblings and my cousin occupied themselves. I […]