Discuss the idea(s) developed by the text creator in your chosen text about the role adversity plays in shaping an individual’s identity.  Using the text Night by Elie Wiesel The Destruction of Identity through Unbearable Adversity             As members of a pluralistic society we all experience varying levels of hardship, through different forms of adversity, […]

Connecting with the poem “The Leaving” Prompt: What are the forces that inhibit or encourage an individual’s actions Thesis: When an underrated individual is confronted with a force threatening his home, he will be motivated to succeed for the safety of his loved ones and the preservation for the of their futures.   ___________________________________   […]

No Pressure? No Diamonds.   Ones family defines the very identity of an individual. They are the first faces we see at birth and usually the last we see as we drift off into an endless slumber. Throughout life they attempt shape us, for or for worse, into some imaginative mold that we may or […] 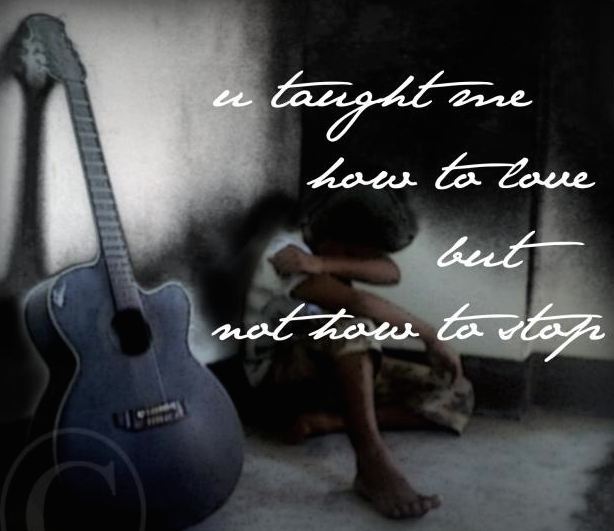 This is my counter to Sylvia Plath’s poem “I Thought That I Could not be hurt” and I decided to write this piece because I didn’t like the pessimistic outlook she portrayed throughout her poem. I’m a strong believer that one can only live their life to the fullest in the presence of companions, and that always being […]

As the movie Schindler’s List progressed, I found myself growing attached to the once selfish Oskar Schindler, respecting his efforts to promote humanitarianism in a society clouded with prejudice and animosity. I was truly saddened, at the end of the film, when he addressed his Jewish workers, claiming that he would have to flee as […]

I believe in dedication. I believe in determination. Above all else, I believe in ambition – the desire to run a second faster, to jump an inch higher, to reach my goals with determination and passion, fuelling my inner motivation to achieve above and beyond. Such ambitions can only be achieved with combined efforts of […]