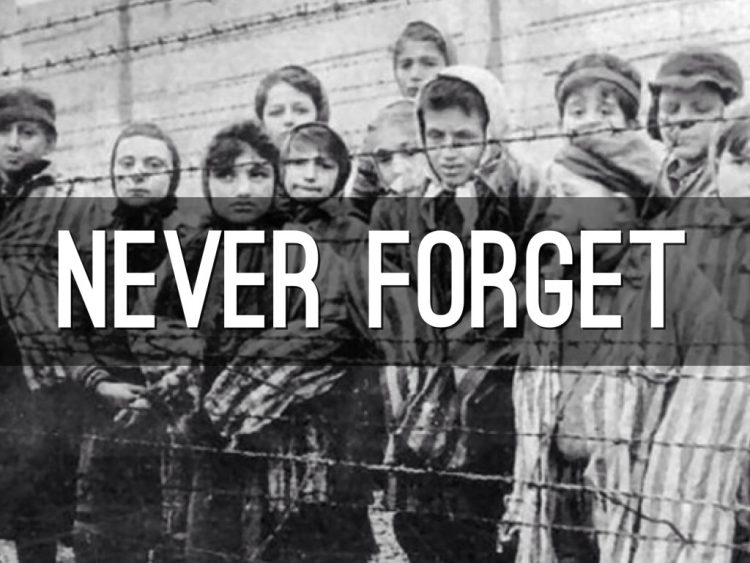 The Holocaust. Something we’ve been learning in school ever since middle school. The Holocaust. The biggest Genocide in the world killing 80 % of all Jews in Nazi controlled Europe. The Holocaust. Hearing about innocent people getting their hard lives thrown away like throwing a rock into water, and watching it disappear. Hearing about babies being used as targets and getting shot and killed in front of their families. A crazy thing to hear, and even crazier if you sit down and think about it.

Many things happened that was very questionable during the Holocaust. It took place from 1941 to 1945 and an estimated 6 million to 11 million Jews were killed during that time. The reason they were killed was because they were said to be the cause of Germany losing WWI. How this happened was the president of Germany at that time (which was Hitler), verbally brainwashed everyone into thinking that the Jews were the ones to blame cause all of them were “spies”. There was no proper evidence to back this up, and ultimately, this was said in such a stressful time that everyone who was affected by the war just needed somebody to point fingers at. But that shouldn’t have been like that. Whole families were killed because of this. Germans who tried protecting Jews were sent to concentration camps or killed because of it. If somebody didn’t agree with somebody else’s ideology that was a higher up, they were sent to a concentration camp, but most likely killed.

Didn’t anybody feel bad for this? Didn’t the Nazi officers realize what they were doing to a human life, a life that was somebodies life, a life that was a mom, dad, brother? Or they just wanted to kill because they liked doing it? Couldn’t other armies try and stop this from happening. Well some of them did but everyone was so scared to talk about it that nobody really knew what was happening in Nazi Europe. The Nazi SS officers also killed many children. Didn’t they think about the children? Didn’t they see their own kids in their eyes when they were killing innocent lives that didn’t even understand what the meaning of life was? Sometimes I thought that the people that followed Hitler’s ideologies were evil. They were just blindly killing everyone that didn’t listen to them. Maybe they had too much power in their hands.

Hearing about this in contemporary society is just unimaginable. But due to new leaders in first world countries, this is slowly starting to become a reality. The young generation, collectively, has to raise awareness about this issue. We can’t afford to experience this again. We can’t afford to have innocent lives being taken away without such a cause. Sadly, this is happening in other parts of the world, but it can’t happen this close to home. We all have to work together to influence individuals to realize that this wrongdoing is not right. We have to realize that we all are the same on the inside. We are one.