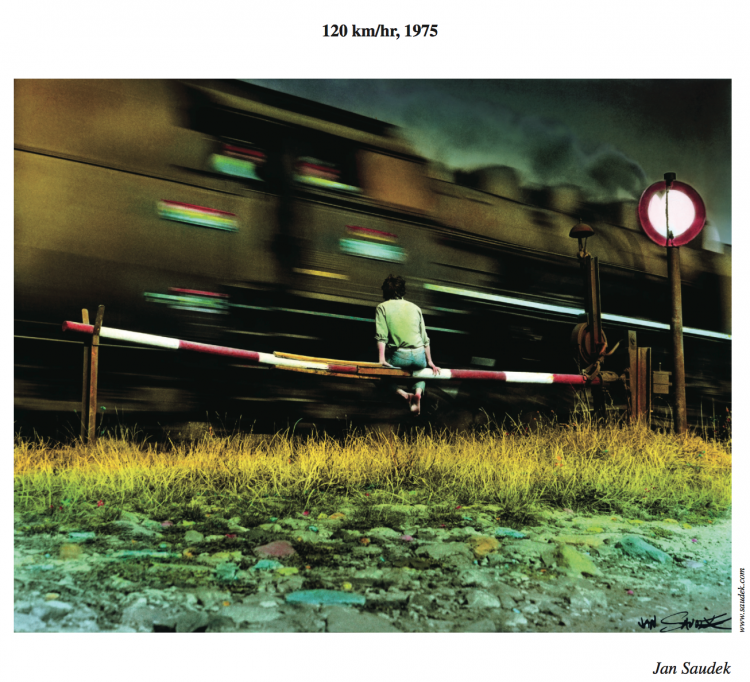 Prompt: What do these texts suggest about the ways in which individuals struggle to restore honor and certainty?

Theme Statement: To what extent do individuals need to prove to themselves that they have understood what they have done, and they can forgive themselves for their mistake?

It’s been 10 years, and I felt like it was yesterday. It was a friend’s 21st birthday, I just got a raise for my job, and we were celebrating our accomplishments. We had a couple too many drinks and had some good talks about life and what it really means. How life is so valuable and it can be taken away in seconds. I had a fun night with the boys, and it was time to go home. Just before I was about to leave my friend asks me if I’m good to drive. Me being the expert driver I am replied saying, “Yes I’m good, I’ve drove a little buzzed many times, and never gotten caught, and nothing will happen today.”  I decided to take a back road because then there was a lesser chance of running into a police officer. I say that because I was drunk, my eyes were dozing off and I didn’t want to get a DUI. But the DUI would have been a hundred times better than what I did just 10 minutes away from my home.

I was driving on the one lane back road with no center barrier, doing 120 kilometers per hour in a 60 zone because; it was 2AM and nobody would have been out at this time. But that’s what I would have thought. I realized that my eyes were closing; my body was trying to sleep. But that didn’t stop me from doing the safest thing by pulling over. I kept on going, 120 kilometers per hour and saw a little light coming towards me, a very bright light. I squinted my eyes for a fraction of a second, but that fraction of a second resulted in having my eyes closed for longer than they should have. I heard knocking opened my eyes, and that’s all I remember.

The next thing I remember is that I’m in a hospital bed, I have something in my nose to help me breathe, there’s beeping of the pulse monitor to confirm that I am alive, and a nurse checking up on me. She sits me up, gives me something to eat and I ask her, “What happened.” She gives me a quick glance and walks away. A few minutes after, two police officers come up to me and ask me a few questions and tell me what happened. That’s when my life changed forever. I was driving my car with a blood-alcohol level 5 times over the limit, and doing 60 over the limit. And I crashed into a family driving home from their cousin’s house. There was a mom, a dad, an eight year old boy and a 14 year old girl. The mom and died upon impact, and the boy and girl died after the paramedics came. I just killed a family. I just destroyed their whole life, I just destroyed somebody’s aunt, uncle, and kids; I killed four people. How will I ever show my face in public ever again? How did this even happen? I was an expert driver, I’ve done this countless times. I could have avoided this, I could have not killed an entire family. I could have taken a taxi home. I could have done many things, but it’s too late everything has already happened. After I recovered from my injuries, I was sentenced to five years in jail, with 80 hours of community service in the first year after I get out. I didn’t try to get a shorter sentence, didn’t argue, because that is what I deserved. I would have thought that would have restored my honor and shown everyone that I deserved the consequence that I got.

10 years have passed and I still feel guilty for what I did. That family is gone forever, all because of me, and I’m still here, living life, and breathing. I remember talking to my friends before what happened. We talked about life, how precious it is, how quickly it can be snatched away. Why didn’t I think about somebodies life before I got into the car? How can I ever redeem myself, forgive myself, restore my honor, restore my certainty from killing four lives. The only thing I can think of is killing myself.

Now as I know it, I’m sitting on a level crossing gate in front of a train track, and there’s a train approaching me at 120 kilometers per hour. The same speed I impacted into the car killing the family. I can still back out, but is that what I want to do? I have nobody to care for, my family will understand, the extended family of the family I killed will understand too. This the only thing I will do to forgive myself and redeem myself. I jump off the gate, stand in front of the tracks, and close my eyes. This is what I’m destined for.